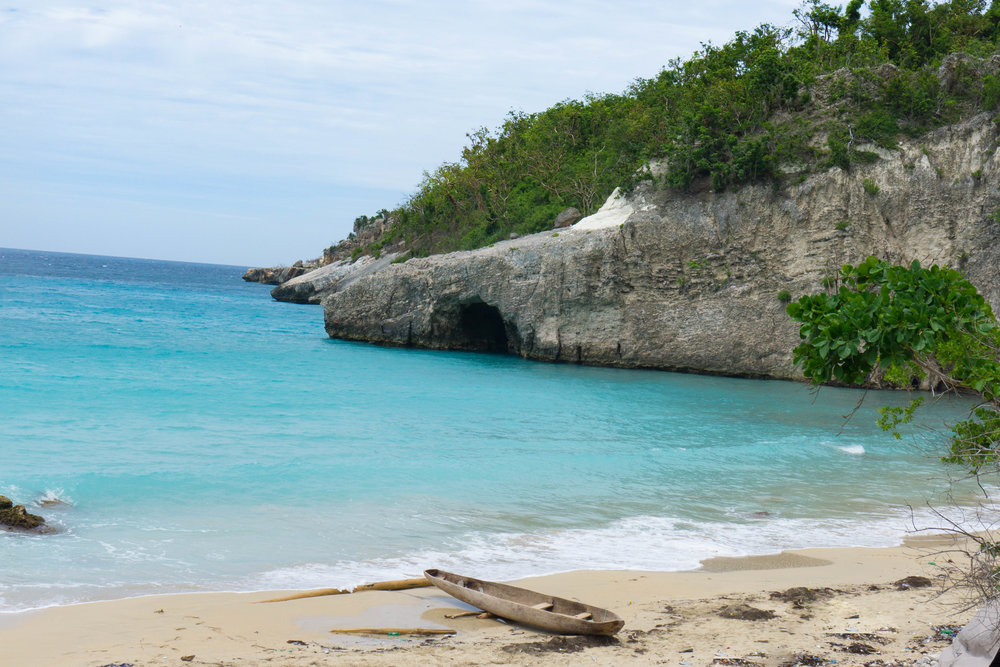 In the heart of the Caribbean, there are a number of islands which conjure up images of majestic skies, towering mountains, golden beaches, blue water and flocks of tourists. However, one island is much different and has been in serious peril for decades. With a population of over ten million people, Haiti is one of the least developed countries in the world and is the poorest country in the Western Hemisphere.

Haiti consists of a low income, peasant based economy. The people are mostly of African descent with the average Haitian making about $2.25 per day. Voodoo is widely practiced throughout the country. The disparity between rich and poor is dramatic, with one percent of the population making forty-five percent of the total income. In addition, the Haitian government is plagued with corruption and mismanagement. The country also suffers from a very poor infrastructure of roads, communications and electrical power. All these factors have virtually eliminated foreign investment and tourism in Haiti.

Haiti is a densely populated island with an average of 989 people per square mile. Most of the Haitian people live in rural villages, consisting of gravel roads and footpaths surrounding a collection of single room homes. A lack of clean water and sanitary sewers in both rural and urban areas causes many to die each year from disease. A Haitian’s average life expectancy is only fifty years. 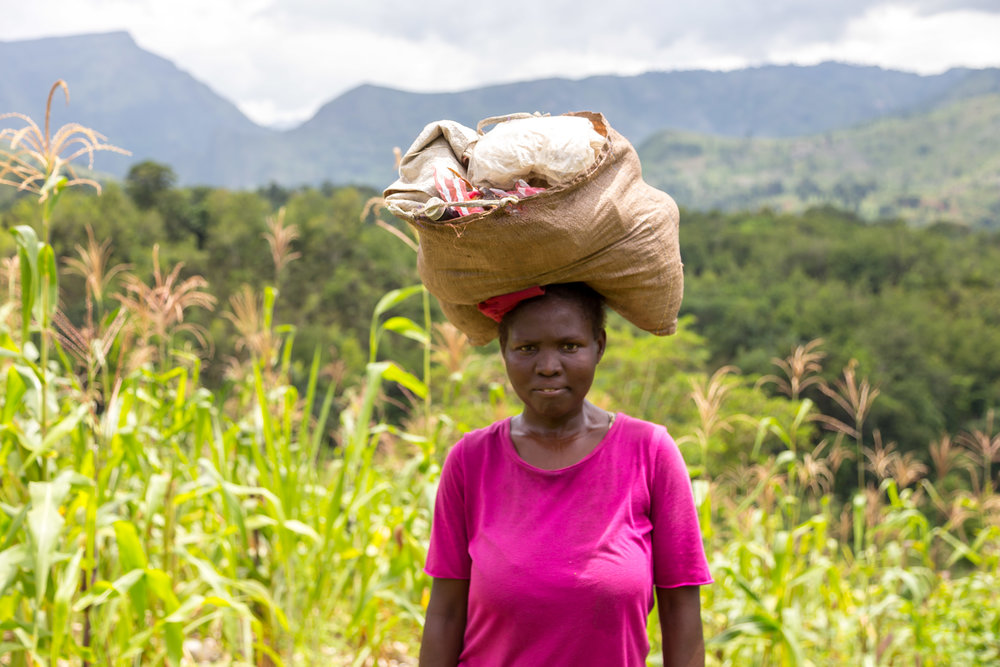 The people of Haiti desperately need your help to overcome the challenges of both physical and spiritual poverty. Through the work of the Haiti Bible Mission, the lives of many Haitian’s are renewed, and the burden of the Haitian people is lightened by the love of Jesus Christ.

You can extend a helping hand to the people of Haiti by supporting the work of Haiti Bible Mission. Your support and prayers are truly needed. Whether your support comes as a donation or participation in a short-term mission trip you are helping to bring Light into the darkness of Haiti.